Working with a growing safety electronics manufacturer, we undertook a Dropbox to SharePoint Online migration to support the scaling of their systems.

Working with a growing safety electronics manufacturer, we undertook a Dropbox to SharePoint Online migration to support the scaling of their systems.

The electronics company operates internationally. It has seen an upward trend in demand for its products over the past year, resulting in a growing staff base.

While the increased number of staff has been a measure of the company’s success, it has also seen a greater rate of file and document generation. This rate was outpacing what their Dropbox setup was originally designed to support.

Files were becoming harder to find and the company was experiencing increasing rates of file duplication and versioning. The management, therefore, found that their current structure held a lot of old, archivable data that in turn was raising costs.

Additionally, managing permissions in Dropbox was proving a complex process. In practical terms, much of the restricted content had been moved out to other storage locations. 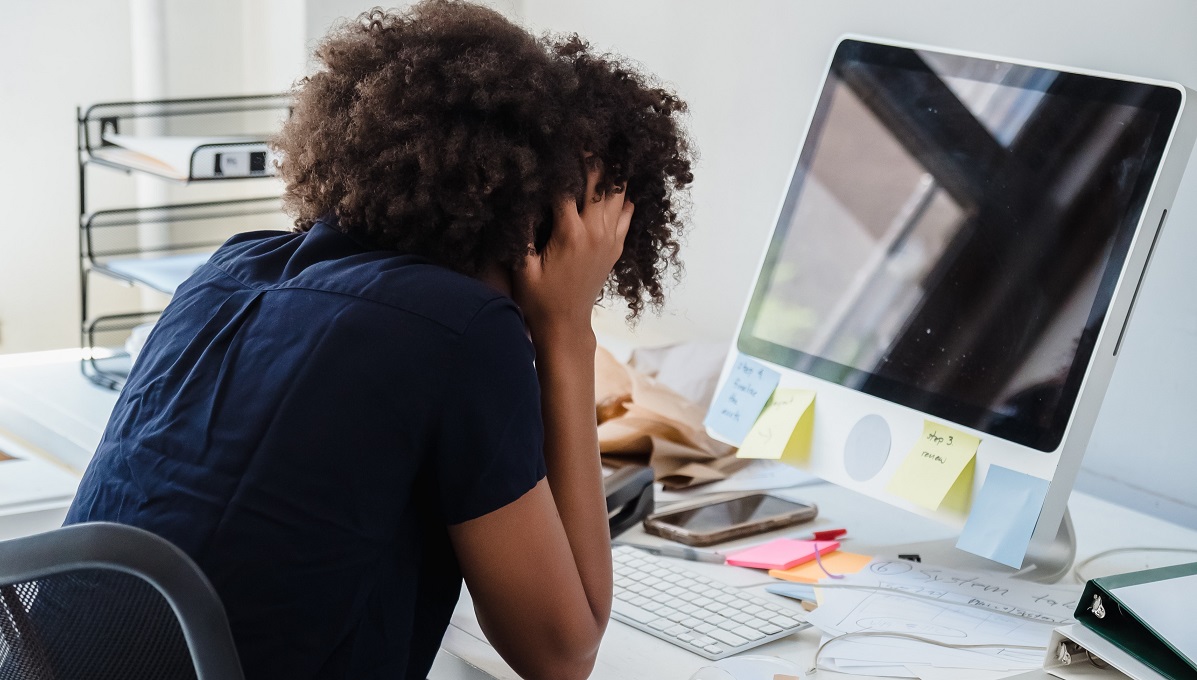 Staff had also taken to using other, non-centralised storage locations, such as Google Drive and their PC desktops. This resulted not only in poor structure that made finding documentation difficult, but there were also potential data security issues where company information was being stored against personal accounts without appropriate security or password protection.

Facing this range of challenges, Akita’s consultants advised to migrate Dropbox to SharePoint Online as a way of alleviating issues.

The company worked closely with Akita’s SharePoint consultants to establish the full requirements for a site structure that could support both its current needs and a similar rate of growth in the future.

With 1TB of storage available free through the company’s existing Microsoft 365 licensing, and an individual file upload limit of 250 GB per file, SharePoint Online offered significantly improved storage value over Dropbox. Given that, both parties were confident in SharePoint’s ability to scale with further company growth.

As part of the Dropbox to SharePoint migration, time was dedicated to configuring access permissions. This was achieved with ease through the use of Microsoft 365 Groups and Security Groups, bringing information security in line with the company’s wider Microsoft 365 tenant.

Our consultants then worked to consolidate data and migrate it from Dropbox to the new SharePoint Online setup; users then took care of data held on their PC desktops and personal cloud storage areas.

To ensure users were confident in the new solution (and less likely to use alternative storage), Akita provided two ‘show and tell’ SharePoint training sessions to staff.

Following the Dropbox to SharePoint Online migration, the company now enjoys a collaborative area for file storage and management.

This single “point of truth” for sharing and collaborating on files and documents has significantly reduced the duplication of files. File security has also improved, along with a reduction in risk around data security breaches, and staff are confident in its use thanks to the training provided.

The company was also able to utilise its existing Microsoft 365 licensing to access 1TB of SharePoint Online storage, reducing its monthly storage costs at the same time as preparing to support future expansion.

For more information and to arrange a demo please get in touch: