Microsoft is changing how it packages – and prices – Dynamics 365 CRM and ERP licences.

Changes to existing Dynamics 365 licensing will come into effect from 1 October 2019.

The change follows engagement with Dynamics 365 customers that outlined that 80% of them were only using one particular function of the bundle plan they were buying. As a result, these plans will now be carved up.

The planned changes are not necessarily good for all users.

The possible winners will most likely be those using a Dynamics 365 ERP system. Here, Unified Operations is being divided into four separate licence areas: Finance, Supply Chain Management, Talent and Retail.

There will be a slight drop in the price of licences compared to the cost of the existing Unified Operations licence. This means that users of the most common functions - finance and supply chain management – will pay less for licences, making organisations slightly better off.

In contrast, organisations currently using a Dynamics 365 CRM system may find themselves slightly worse off. While the cost of what was the Customer Engagement licence is due to drop by around 10%, the previously associated functionality areas - Sales, Customer Service, Project Service Automation, Field Service and Marketing - will now become bolt-on licences…coincidentally priced at approximately the same amount as the price drop.

While some users won’t be impacted by this change, any job role that requires access to multiple areas of functionality will now require multiple bolt-ons to access this functionality (it’s possible to imagine job roles spanning sales and field service for example that will require both).

In either situation, Microsoft anticipates that the impact of licence changes will be single figure percentages positive or negative for organisations overall.

How & when will changes affect your organisation?

Organisations buying new licences for Dynamics 365 from 1 October onwards will only be able to do so based on the new licensing model.

Those with existing licences will be migrated to the new model at the end of their term (licences are paid for monthly, but are agreed with Microsoft on a ‘term’ basis).

This potentially provides organisations with some time to understand the possible impact of changes and decide what they require within the new licence model. How much time will differ from organisation-to-organisation.

Akita is a Microsoft CSP Tier One partner. To discuss changes to Dynamics 365 licensing and your requirements, please get in touch. 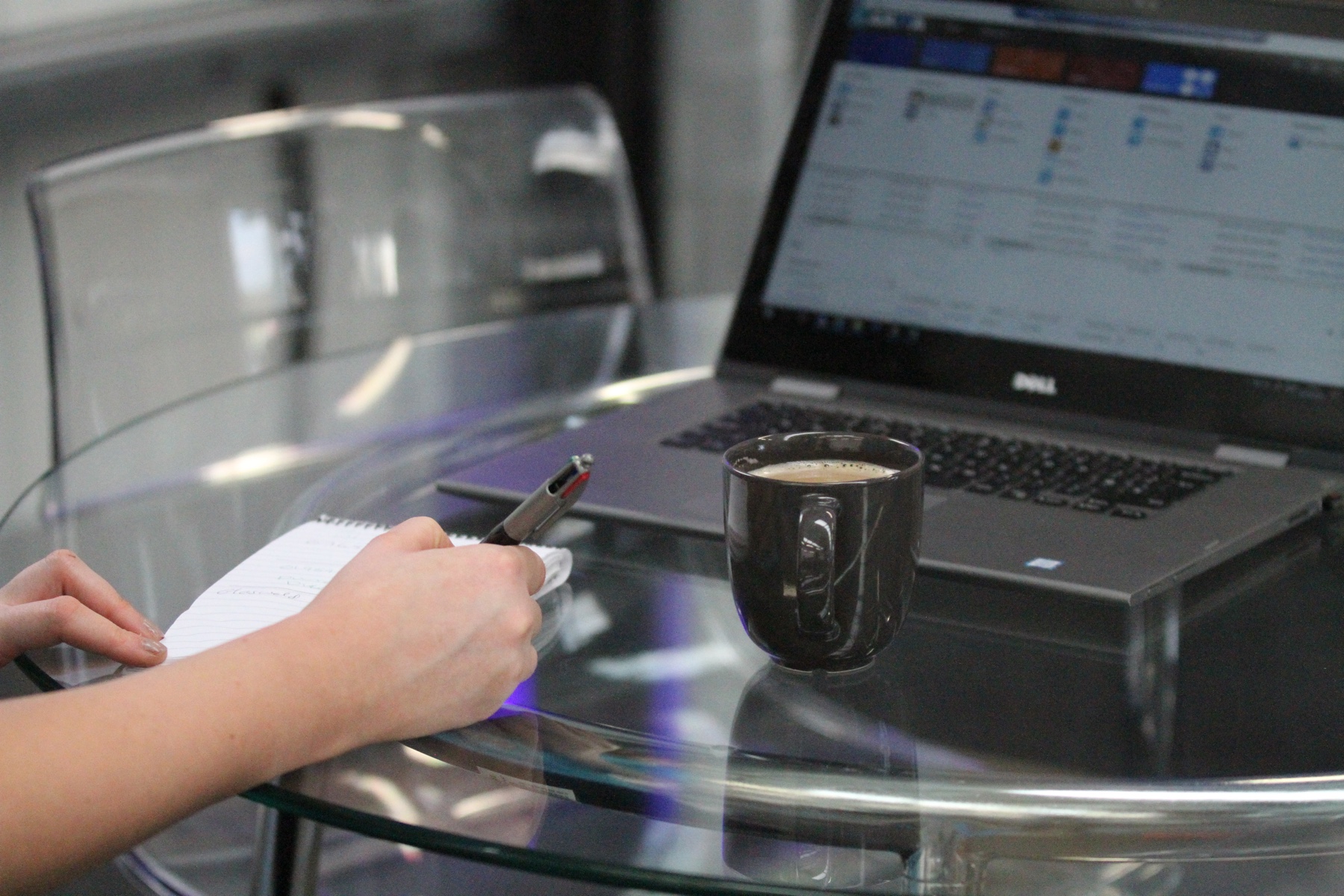